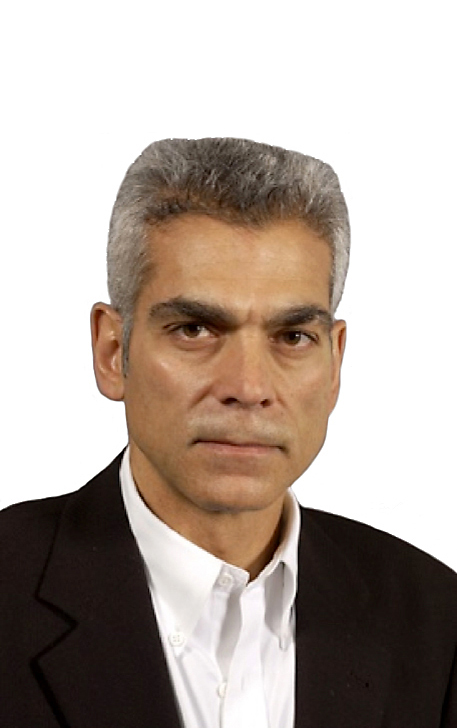 Dr. Michel Fattouche is a professor in the department of electrical and computer engineering at the University of Calgary. His research work has led to 19 patents issued. Based on his patents in W-OFDM (Wide-band Orthogonal Frequency Division Multiplexing) he co-founded Wi-LAN Inc. in 1993. Most recently, the Institute of Electrical and Electronics Engineers (IEEE) announced that its “WirelessMAN” Standard 802.16a would incorporate Wi-LAN’s patented W-OFDM technology. Based on his patents on Super-Resolution, Dr. Fattouche also co-founded Cell-Loc Inc. in 1995 (which became Cell-Loc Location Technologies Inc. in 2003), the developer of a family of network-based wireless location products that enable location-sensitive services. Several networks have been deployed in Canada.

Dr. Fattouche is also a registered Professional Engineer in the Province of Alberta, Canada.