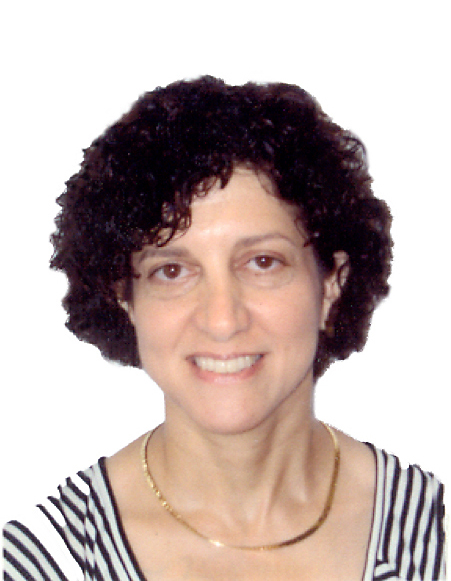 Dr. Orly Yadid-Pecht received her B.Sc. from the Electrical Engineering Department at the Technion – Israel Institute of Technology. She completed her M.Sc. in 1990 and her D.Sc. in 1995, respectively, also at the Technion. She was a National Research Council (USA) research fellow from 1995-1997 in the areas of Advanced Image Sensors at the Jet Propulsion Laboratory (JPL)/ California Institute of Technology (Caltech). In 1997 she joined Ben-Gurion University in Israel, as a member of the Electrical and Electro-Optical Engineering departments. There she founded the VLSI Systems Center, specializing in CMOS Image Sensors. From 2009 she is an iCORE Professor of Integrated Sensors and Intelligent Systems (ISIS) at the University of Calgary, Canada. She has received the ITHEA International Award in Information and Communication Technologies (2006).

Dr. Yadid-Pecht’s main subjects of interest are integrated CMOS sensors, smart sensors, image processing, neural networks and microsystem implementations. She has published over a hundred peer reviewed journal and conference papers and over a dozen patents and has led over a dozen research projects supported by government and industry. Her work has generated over six hundred external citations and she has an h-index of 15. In addition, she has co-authored and co-edited the first book on CMOS Image Sensors: “CMOS Imaging: From Photo-transduction to Image Processing”, published in 2004. She also serves as a director on the board of two companies.

Dr. Yadid-Pecht has served as an Associate Editor for several IEEE journals. She has also served in the IEEE Circuits and Systems Society Board of Governors. Dr. Yadid-Pecht was an IEEE distinguished lecturer in 2005. She was also the general chair of the IEEE International Conference on Electronic Circuits and Systems (ICECS) and currently is a member of the steering committee of this conference. Dr. Yadid-Pecht is also an IEEE Fellow for the “Design and Modeling of CMOS Image Sensors” (2007).